As most of the country has found out its been raining a bit of late, which has subsequently resulted in many rivers, streams and brooks flooding badly. A couple of local rivers have more water in them than i have ever seen before, flooding across acres of fields as well as flooding some roads making them impassable. I popped into a local area which has two rivers meet before splitting over a weir to see how they were running. I was shocked at the ferocity of the water as it raged and boiled along its track before exploding over the weir. So out with the camera to record what i saw. 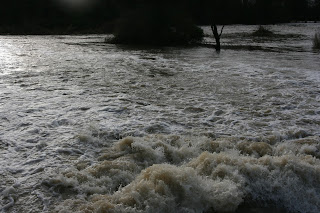 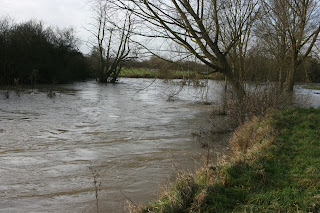 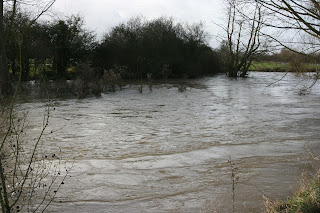 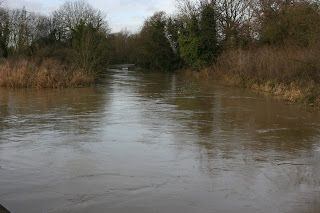 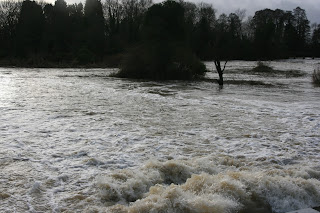 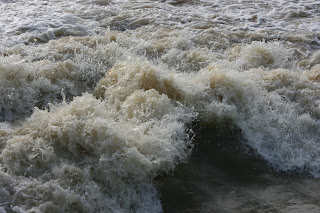