Its 6.45am and i,ve been awake since 2.30am this morning. I suffer from insomnia sometimes when i have too many thoughts rolling around in my braincell, theres only so much it can take. Whilst sitting on the sofa drinking tea and surfing the net i decided to tidy up my photo archive on my harddrive. I,ve now spent the past 4 hours or so collating my files and browsing through pictures of fish i,ve caught over the past 20 years or so. How come up to i guess 3 years ago i used to actually catch quite a few fish as well as some nice specimens from a good few different species. I don,t know, maybe its because i don,t go as much. Or maybe its because theres more pressure on the fish. All i know is there is a distinct lack of catch photos from the past couple of years. I thought i,d share a few of the older pics with you.

My biggest perch at 3lb 10oz. Doesn,t actually look that big in the picture but it was really broad across the back. 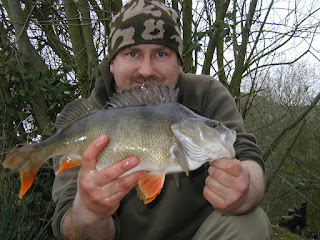 My first 3lb perch caught on the last day before the water closed for the season. I  had numerous upper 2lb perch from this water over a 2 week period before it shut for a couple months. It was then taken over by a carp syndicate so no more fishing there for me. 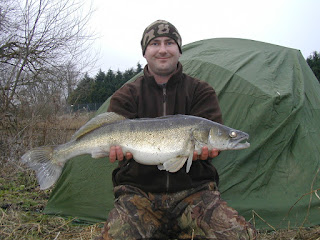 My first big zander at 9lb 8oz caught from Fenland. I,d just cast a smelt to a small gap in some reeds on the far bank, as i clipped on the drop off it fell off. I clipped it on again and it did the same, i only realised it was a take beacause the line started to move. I hit it, felt a bump but missed it so i reeled in re-baited and got the perfect cast bang in the same place. As i set the drop off again it pinged out, not being the sharpest tool n the box sometimes i clipped it up again and it realeased. I only realised this beauty was on the other end as i could feel it tugging on the line in my hand. 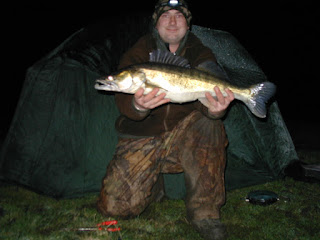 My biggest zander at bank on 10lb. Again the previous smaller zander, admittedly only a couple of ounzes smaller, looks considerably bigger. 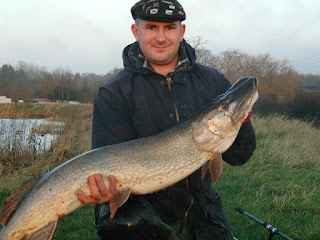 This is my personal best pike at spot on 26lb, part of a catch of 4 different 20lb pike caught over a four week period from the same small water. The others went 25lb 8oz, 24lb 2oz and 21lb 4oz. It was these catches of pike that really gave me the bug for pike fishing. From then on i started to travel further afield for my piking.  This fish also appeared in Anglers Mail which i,m quite proud off. 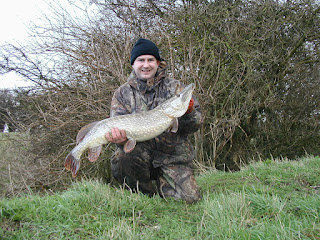 I caught this beauty of 20lb 2oz on my first trip to the fens from a drain recommended to me by Mark Barrett. The picture doesn,t show that it was raining, blowing a hoolie and the drain was running like a steam train. I,d found a small inlet where the current had created a small eddy with slower water and dropped a sardine in the middle of the slower water. I think this is my most prized catch. 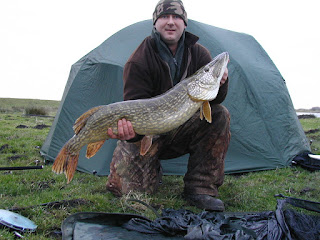 This Fenland beast weighed in at 21lb 4oz and i caught it from a mark i,d found diving a mile along a track along the river i was targetting. This catch is memorable as i was using my smartcast to see what depths and features were in front of the swim when it   showed a big fish below the sonar. A quick cast to the spot with a floatfished sardine and within a few minutes i was into this stunner. This is also my largest pike caught using a float as well. This area has also produced numerous other pike to upper doubles as well as another 20lber to me and 2 more to my fishing partner, as well as some big zander to just under 10lb. Unfortunately the rivers authority did some work close by a few years ago and it hasn,t been the same since.

I hope this might of wetted your appetite to get out there and have a bash for a monster fish yourself as i know it has definately got my juices going. Until next time tight lines!!!!!!!