With the unofficial pike season just a couple of days away, although i won,t actually start to fish for them until the weather has cooled a bit more, i,ve been casting my mind back to the pike i,ve caught and the places i,ve fished for them over years. I,ve been fortunate enough to of caught some good fish in the past, but must admit that i havn,t been faring too well for a while now. My guess is because i,ve been too busy using my spare time setting up and expanding my tackle business, WATERBOUY TACKLE    WATERBOUYS TACKLE on Facebook,  instead of being out in the cold fresh air hunting Esox. Another factor could also be that when i have been fishing there seems to of been a distinct lack of fish.

Locally the waters that hold pike get hammered in the winter, not so much when its turned really cold, but i guess the public access fisheries always have been fished hard. The local rivers just seem devoid of any pike above 3lb in weight, but i have noticed an increase in 'foreign' anglers, and i use the term anglers loosely. Where i used to regularly visit the Fens and always have at least 10 pike into double figures, for a weekends fishing, i now am lucky to catch anything. Whats happening to the pike??? Maybe the 'foreign' influence has caused a big decline in numbers, or is there something else causing a problem?? Obviously we have an otter problem as well to contend with now, as well salt incursions which seem to be more common. There seems to be more cases of pollution appearing in the press, or is this just because the incidents are getting reported more nowadays?? I don,t know whats going on but i will say that i,m finding it hard to get the same enthusiasm to go fishing for pike now than i used too. In fact i think i,d rather go fishing for perch than pike to be honest.

I am still pushing myself to catch pike and last year i bought a nice allie boat and purchased a river license so that i could fish the hallowed waters of the Norfolk Broads. A new challenge i thought might put the fire back in my belly. I only had the one weekend trip last year but i loved the place so will be back up there in the coming months i can asure you. 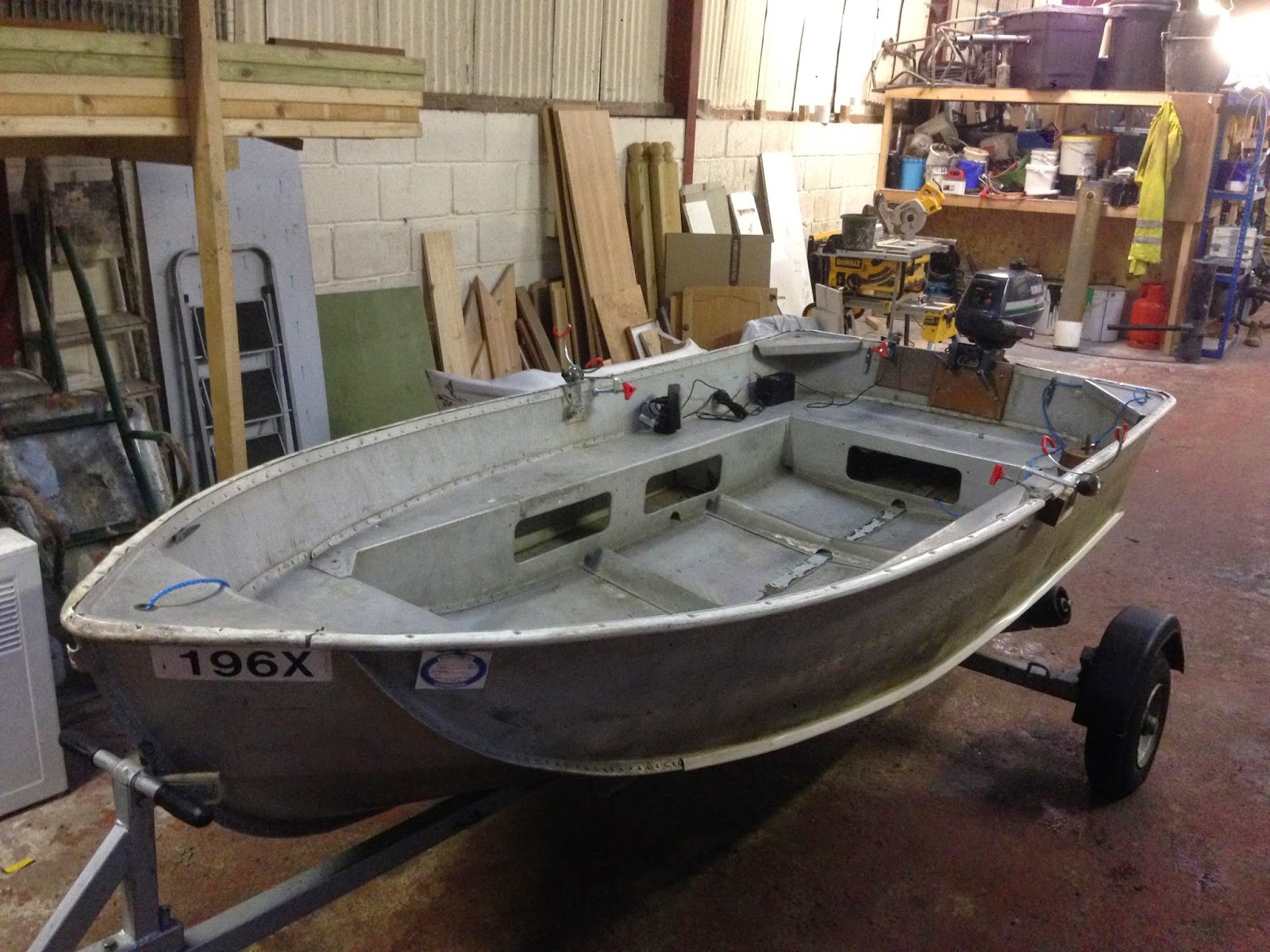 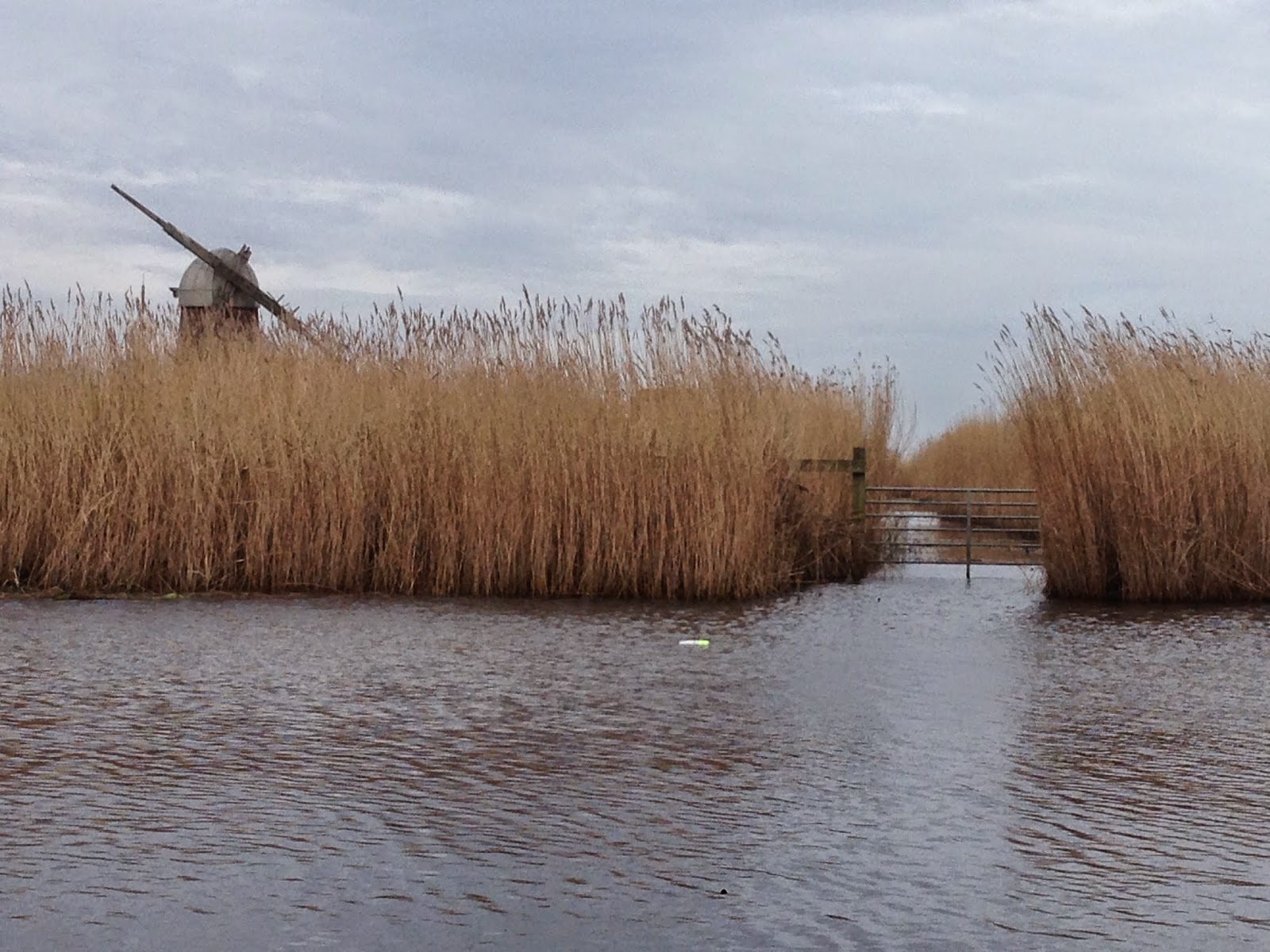 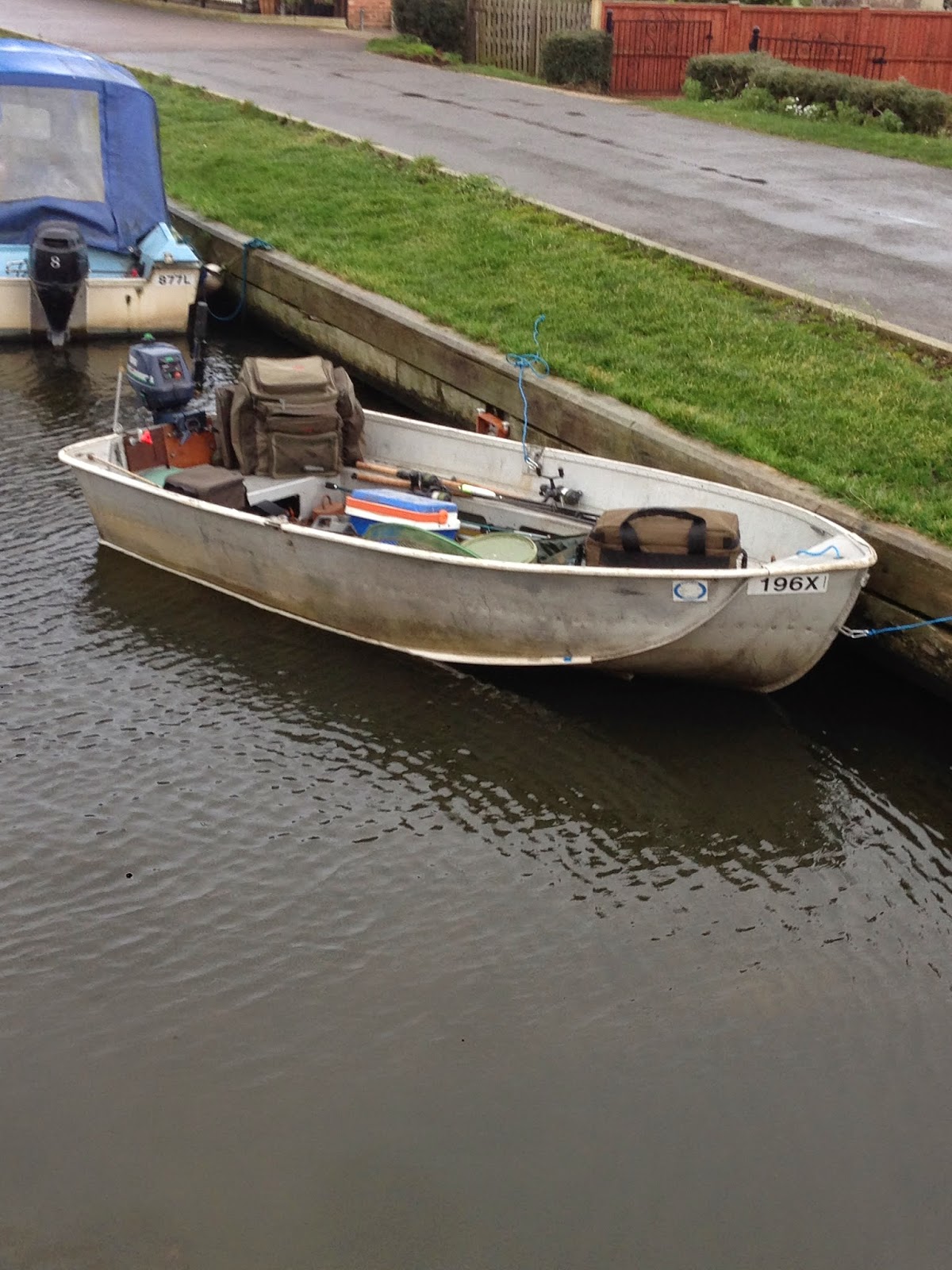 Ive been having a little look back through some of my old fishing pictures and i thought i,d share a few of them with you to hopefully get the old juices flowing.