Over the past couple of weeks i,ve had a pair of starlings getting in through the gaps in the roof cap of my warehouse. While i,ve been sitting in the office i could often hear them flying up and down calling away as then went. A few days ago there was a lot more noise than usual coming form the area that they have a nest in so i assumed that they had successfully raised some young. I,m quite happy about that as i feel i,ve done my bit by letting them stay in my rafters and every now and then i,d leave some left over bread from my sandwiches for them to pick at. 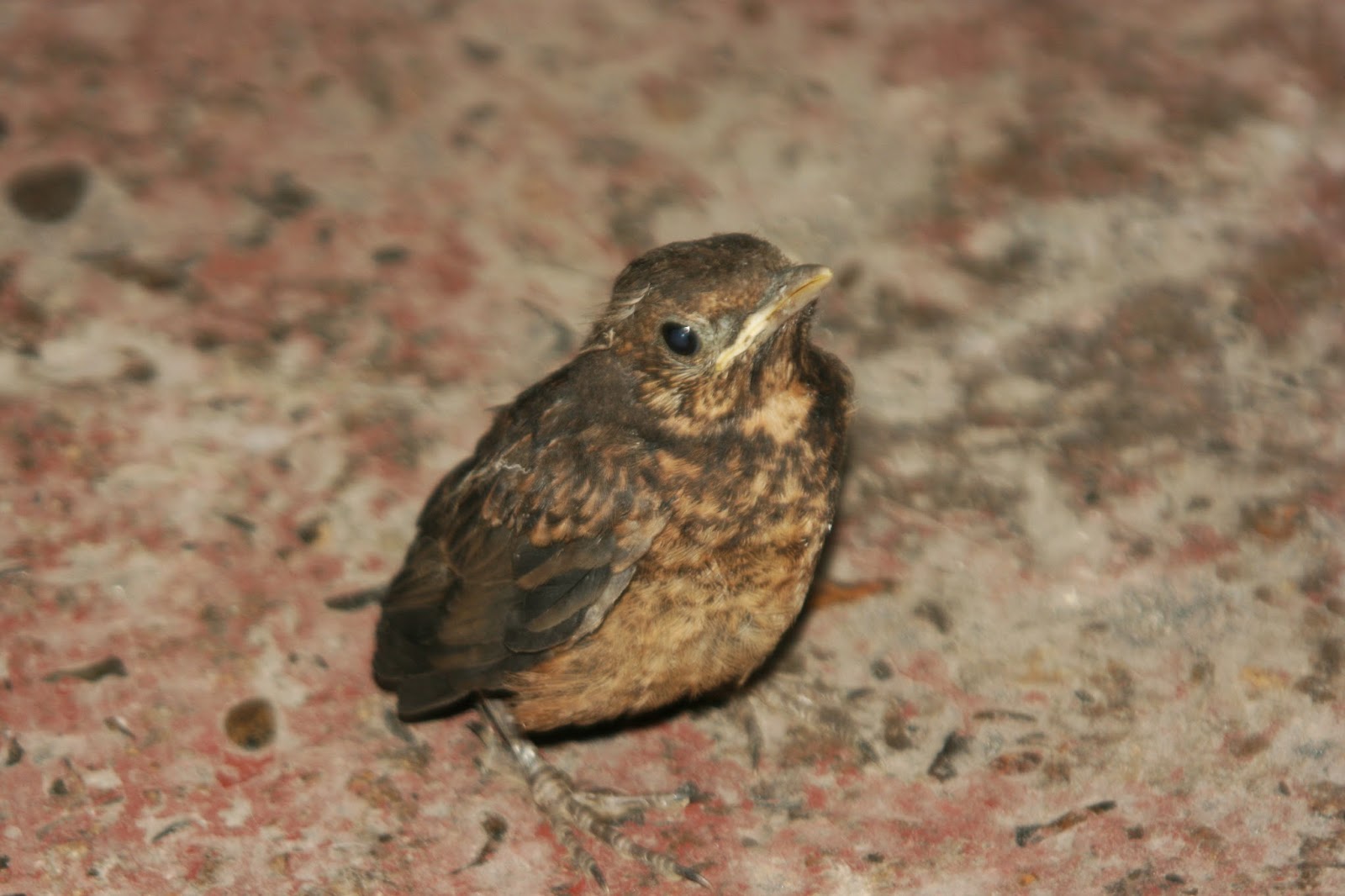 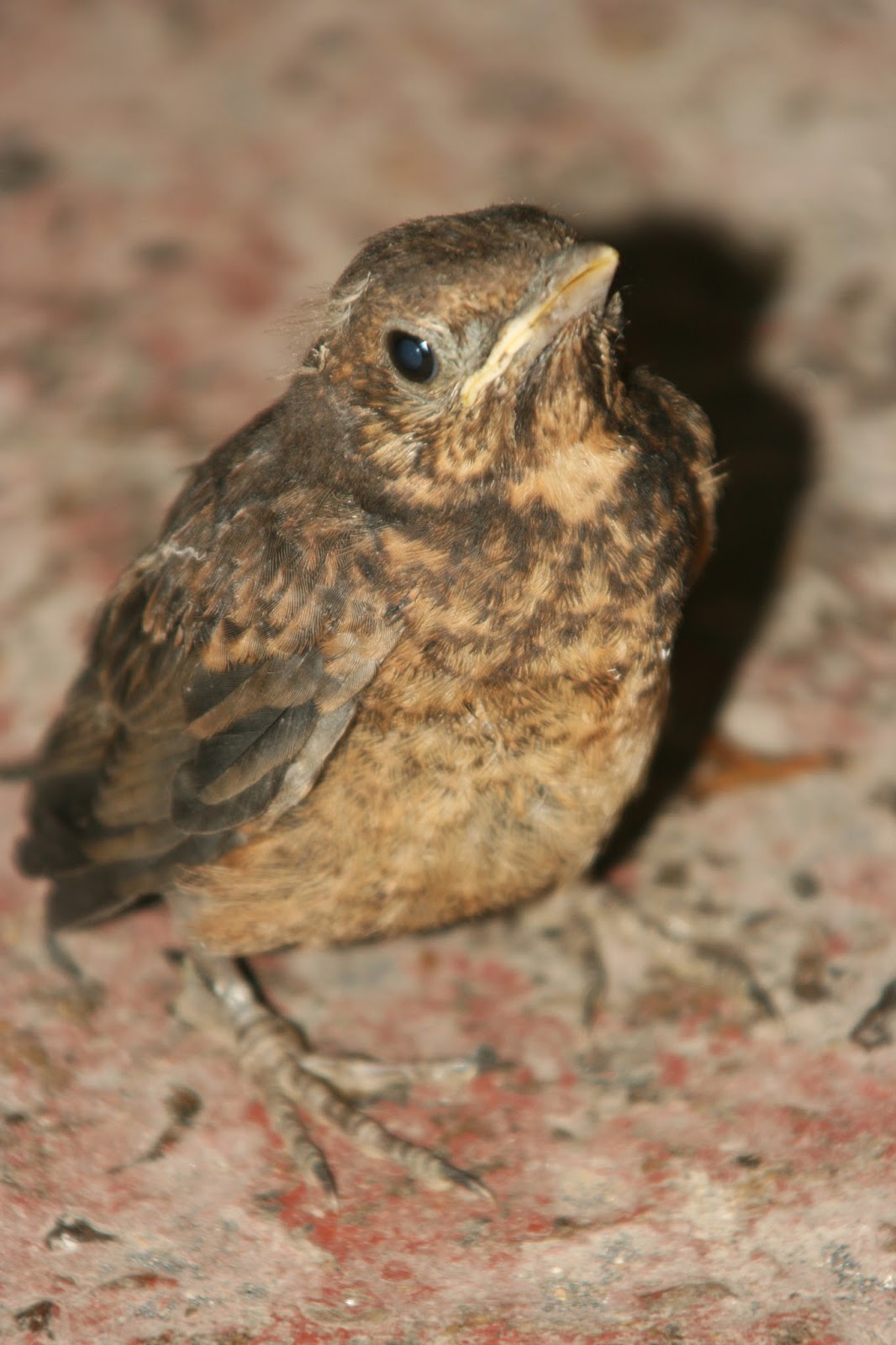 Well yesterday i was sitting in the office and it sounded like all hell was breaking loose in the starling household. There was chirping and singing like you wouldn,t believe, it was like i was sitting in a hedge with the nests above me. After a while i had to take my usual, all too frequent, trip to the loo to make room for another cup of tea when i stumbled on this little fellow sitting on my floor.


I took a couple of quick picture before leaving the youngster to hop around and explore. On coming back from the toilet i found another little chap sitting on top of my car watching my every move. I got my camera again and took another couple of pictures while he posed for me before he got bored and stumbled down the roof of my car and flapped away rather amateurish before crash landing on one of the roof steels, unhurt i can assure you. 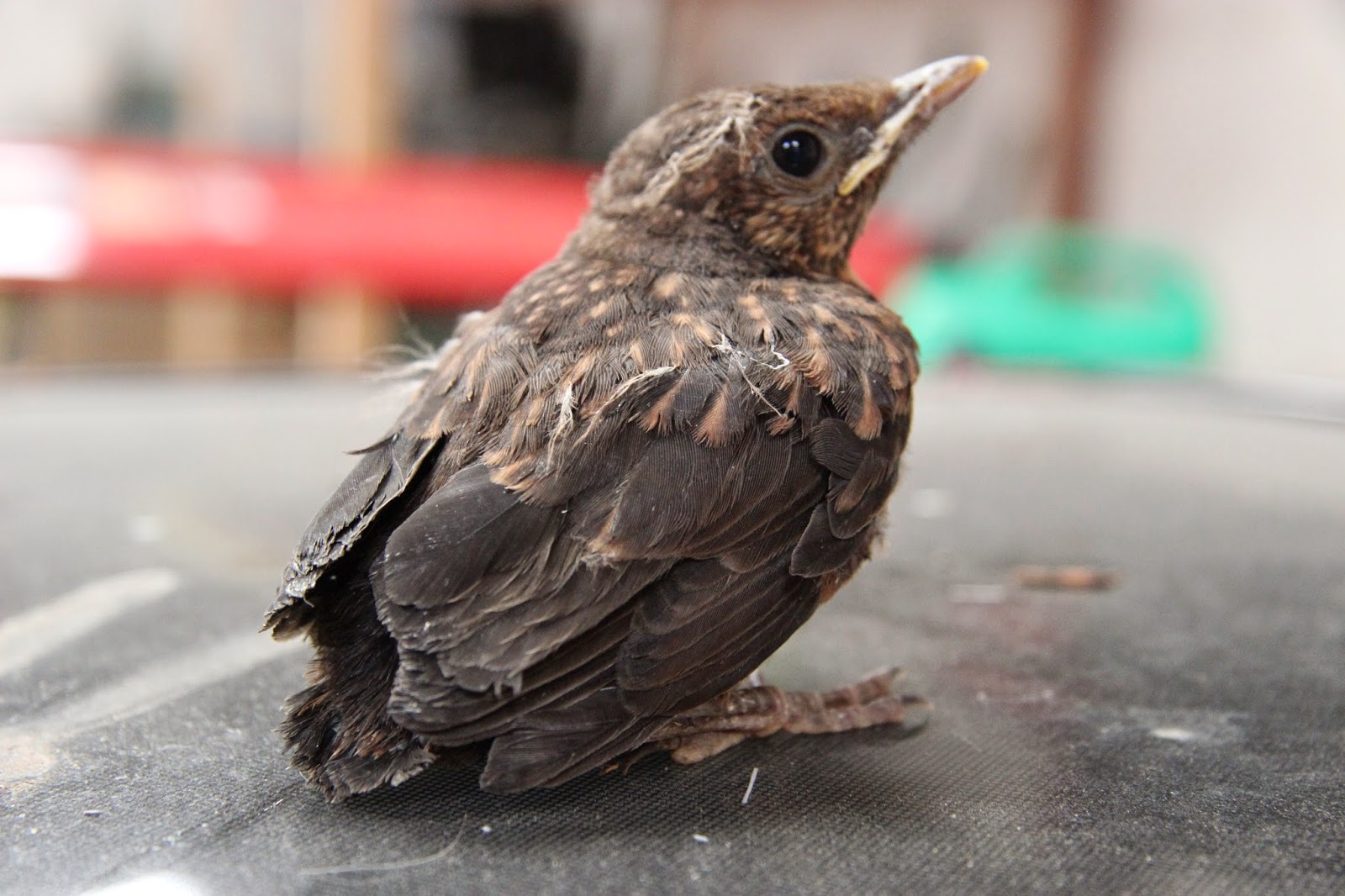 Email ThisBlogThis!Share to TwitterShare to FacebookShare to Pinterest
Labels: starlings