Earlier this week i managed to finish work earlier than usual and rather than just go homw and sit in fromnt of the tv as i usually i opted to grab a couple of hours fishing on the way home. The only problem was i couldn,t make up my mind what i actually wanted to fish for. After being deep in thought for at least 60 seconds i decided that i,d fish for nothing in particular but give myself a chance to catch anything that swims by, and the best way of targeting nothing and everything is the humble float. I grabbed my float rod, necessary float fishing paraphernalia, a tin of sweetcorn, some hemp and some pellets and drove home with an aim of fishing a water just up the road from where i live.

Upon arriving at the water i was pleasantly surprised to only see one other person fishing, i think it might of been due to the football, which was great as i had a pick of all the best areas to fish. I took a slow walk around the lake and finally found a lot of bubbling and a few rolls in a nice swim on the far side. As i stood in the swim i saw a tench roll about 35 ft out so that made my mind up and i dropped my gear, opened the bait bucket and catapulted some hemp and pellets to the area i,d seen the roll. I then set about getting everything ship shape and plumbing the depth of the swim, which was a surprise at 8ft as i only thought it was 4ft at best. Now there was a lot of bubblers in the swim and nice size rudd were showing along with the odd bream roll, but unfortunately there was nothing over the bait i,d put in but only 15ft out along a line running parallel with the bank. A quick plumb along this line and i found that this was basically at the bottom of the marginal shelf, so i opted to fish this line and lightly scattered a few pellets, hemp and corn in a couple of spots. Out went the float with a sweetcorn hookbait set to just tickle the bottom, a few bits of hemp scattered around the float and i was ready. 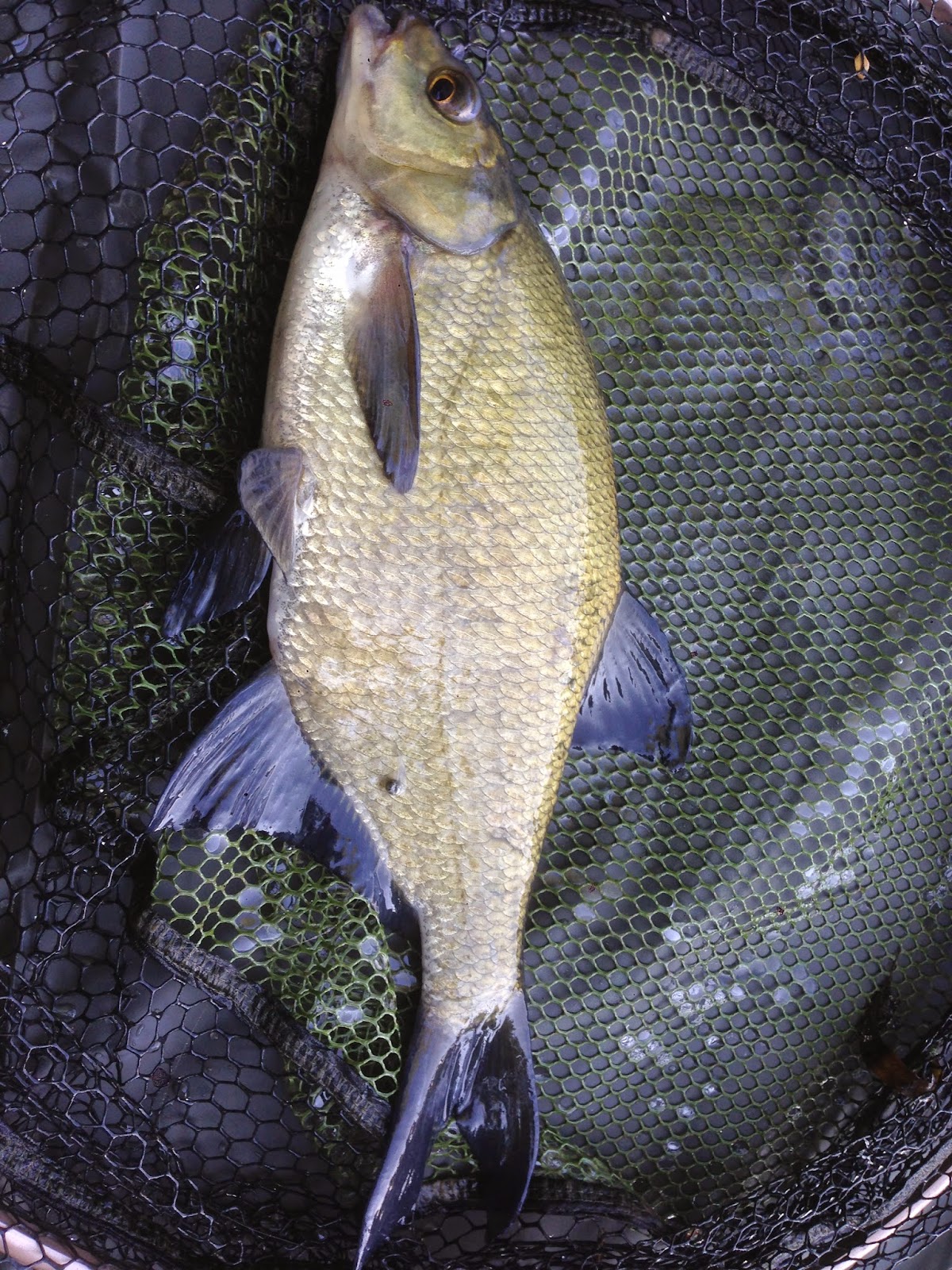 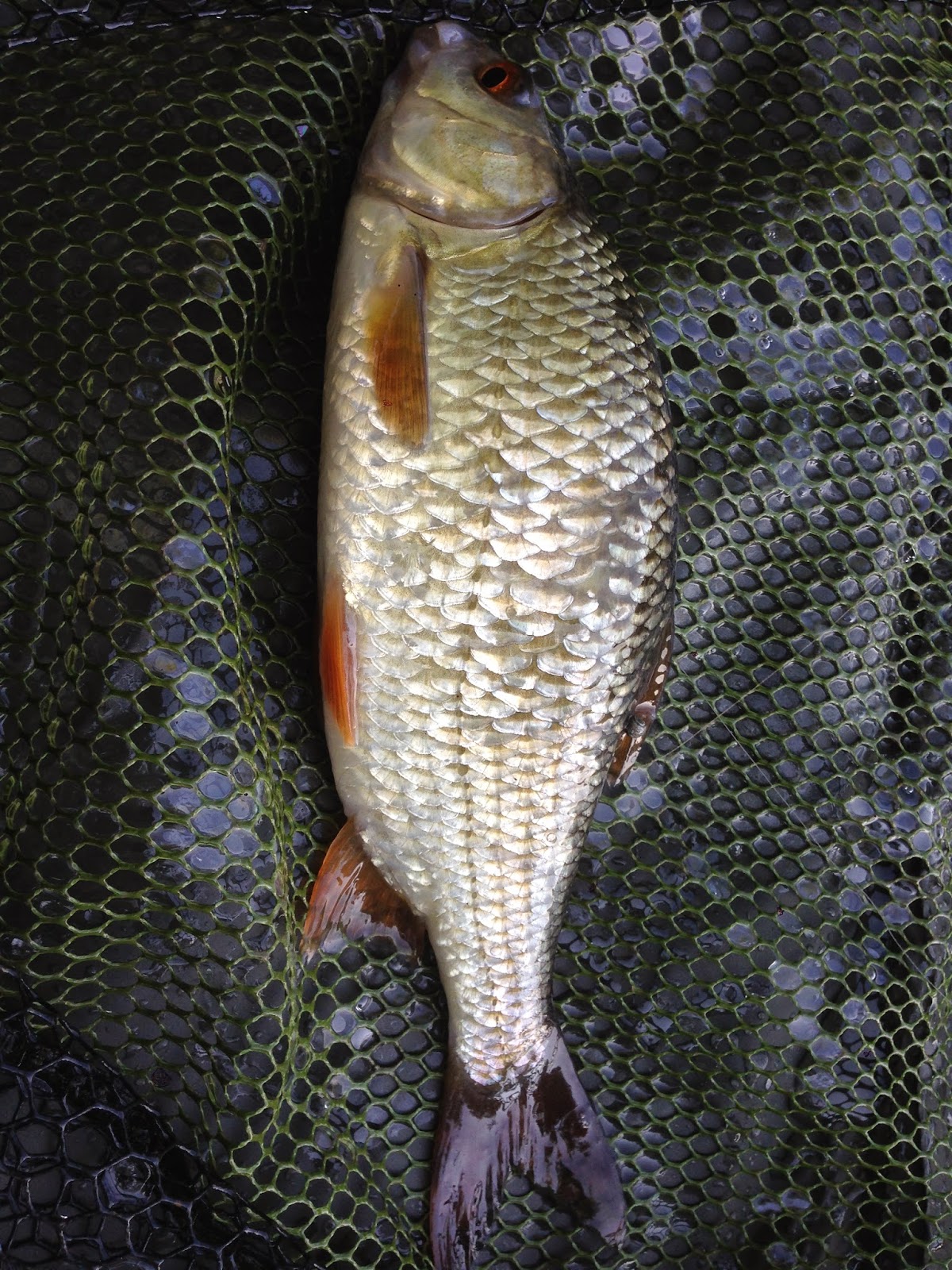 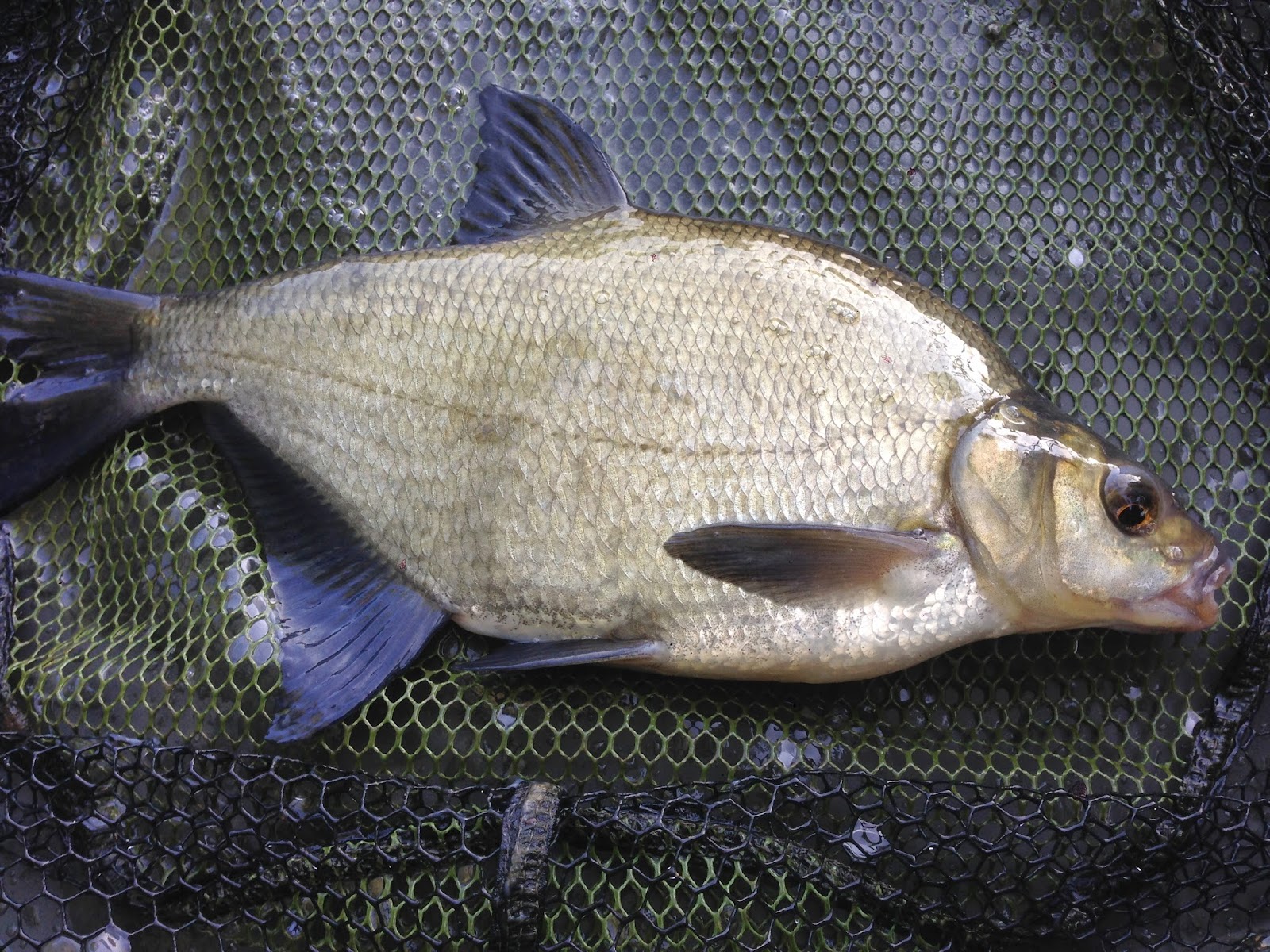 My first bite came after only a couple of minutes and resulted in a nice bream of around 2.5lb which was quite scrappy on the light float gear. This was followed by a couple of other smaller bream and a couple of small rudd. I then hooked a fish which really did put up a bit of a tussle, even tacking line of the drag, but finally i netted a lovely rudd of around a pound. I was really happy with the fish i had caught so and could quite happily have packed up then, even though i,d only been at the water for an hour, as those fish had made my day. 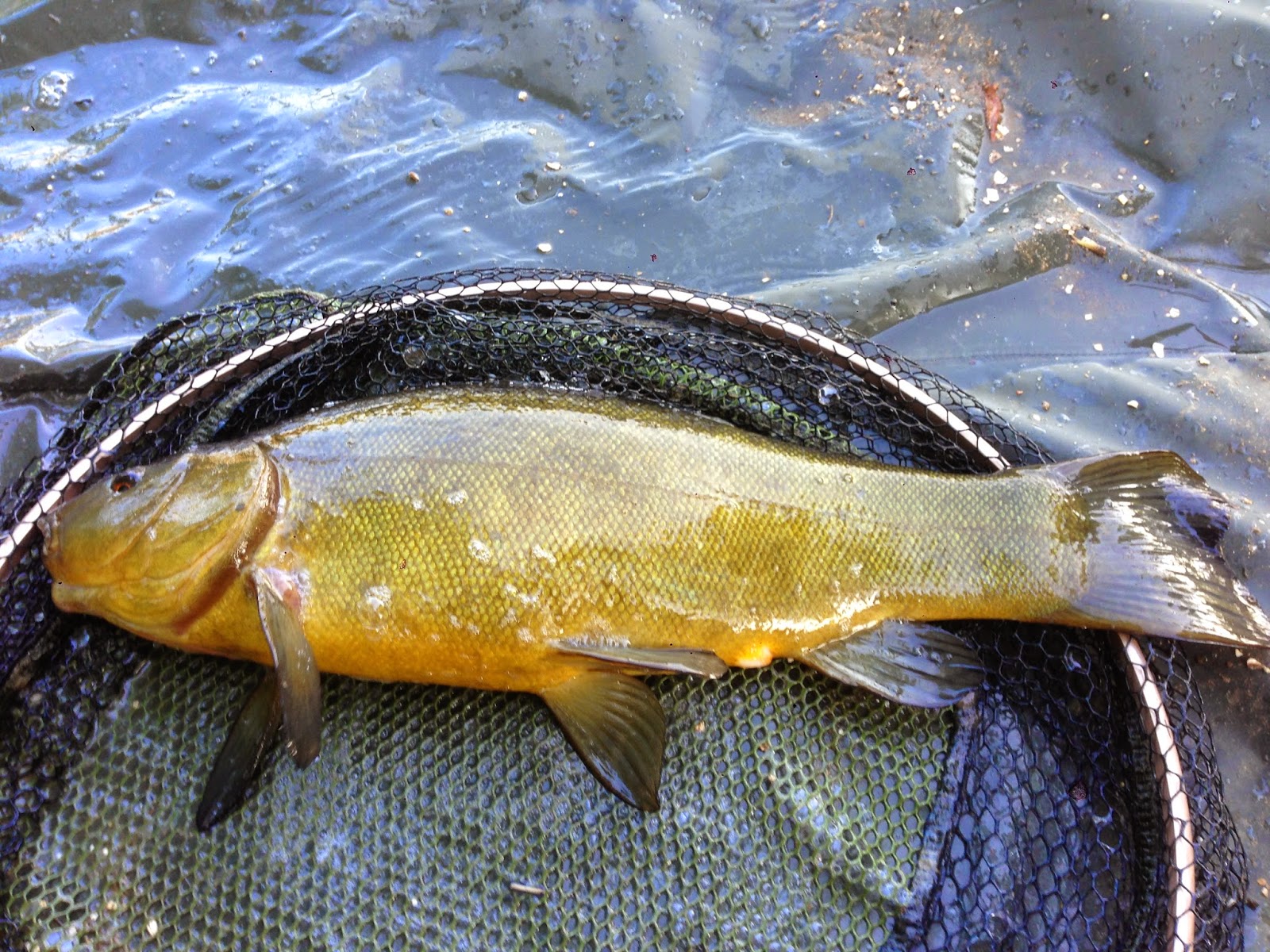 I stayed on though for another couple of hours and managed a cracking bag of fish, figure of speak as i didn,t take a keepnet, which included another half dozen bream between 2lb and 4lb, a few more rudd around the half pound mark and finally a fish which i was really hoping to catch, a nice tench of about 4lb which really did put up a good account of itself. I also lost a carp which shot off across the swim like a rocket breaking my 1.75lb hooklength, i hate leaving hooks in fish even though i know the shed them quickly.


All in all i thoroughly enjoyed my few hours float fishing and plan to do it more often in the near future. The water i fished is a lovely water with lots of reeds, bushes and secret little corners where you can hide away from the other anglers, so its a lovely place to fish. Unfortunately you do get a lot of kids there as well as the typical chav carpers, actually i won,t insult the carpers as these chav sorts are far from proper carp anglers.
But when theres only a few anglers there its quite and has a host of wildlife to watch while you wait for a fish to bite.